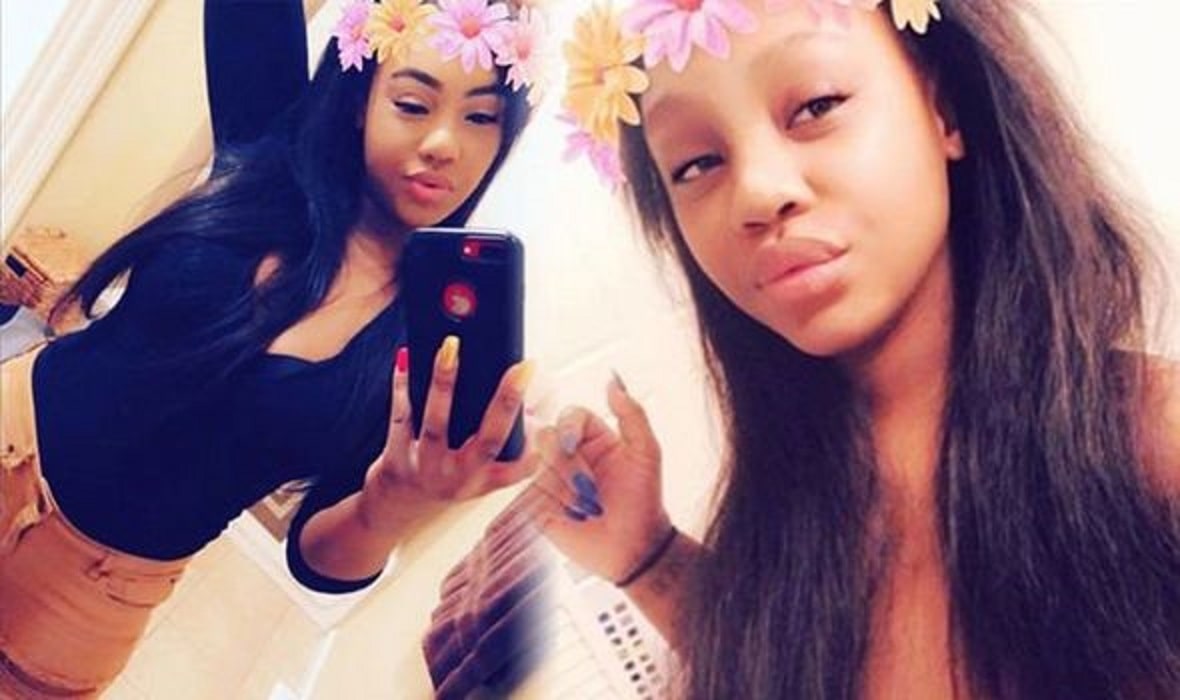 A sad tragedy has struck the Braxton family.

Lolo Braxton, 24, was found cold and unresponsive on her kitchen floor in Maryland. 911 received a call after the witness made sure that she was not pulling a prank on them.

According to the witness, they were having a conversation when she went upstairs to the kitchen for 10 minutes.

The paramedics conducted a CPR at noon before declaring that she was no longer in this world. Lauren's father, Michael Conrad Braxton Jr., the only son of the Braxton family reported that she died due to her heart condition.

Condolences- Who said what?

Lolo's aunties took their love and time to mourn her passing away in their Instagram posts.

Traci via her representatives issued a public statement which says

"I ask that you please Respect My brother and Our entire family by allowing Us time to grieve this tremendous loss. LoLo was more than my niece, she was my daughter; and I, my son and husband are truly heartbroken over her passing."

Auntie Tamar spoke about being too drained and exhausted to attend Lolo's funeral in her Instagram live and received her fair share of backlash and comments about being insensitive and rude.

The singer then responded by re-posting a picture with a quote which is about "not telling people how to heal from something you have not gone through", which, well, seems fair from her side.